Robbers, giant flies and extreme cold – part of the job for Andrew Walker

Whether he’s being attacked by giant black flies in Iceland, hiking in sub-zero temperatures in Montana, or being unsuccessfully robbed in Los Angeles, director Andrew Walker goes to great lengths to get the shots he desires.

Walker is an L.A. based director and cinematographer who specializes in time-lapse photography.  Much of his work involves the natural environment: Snowy mountains, waterfalls, sunsets and icebergs in Iceland to name a few.  But Walker also has a fondness for what he likes to call “urban ruins.”

“I like these places where people have forgotten [them] and it’s like an urban ruins, or even ruins of past,” Walker said. “Not even that long ago, maybe from the 40s or 30s like old Route 66.  There are some ruins there out in Arizona where there’s a decommissioned part of the freeway and I think that’s a really cool place. That’s what I really like.  I like having shots that are really dynamic.  If you can show so much within such a short time of just that one shot, that’s really interesting and something that I try and go for.”

Walker’s subjects generally stem from a simple philosophy: shoot what you like. 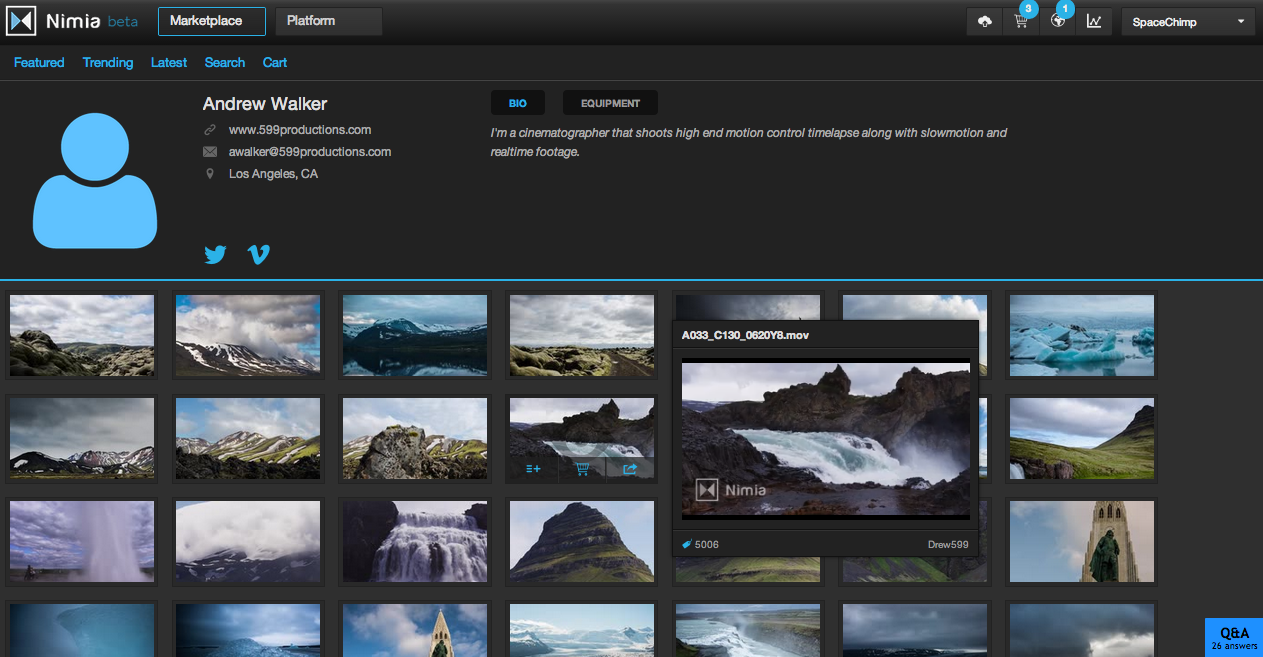 “I find things that I’m interested in,” Walker said.  “[For example] I got this one location that I want to shoot that’s actually a nuclear power plant that never came online.  There are places in [L.A.] that I’m always looking for. I don’t try to have a formula that I try and follow.  I just explore areas, urban and natural.”

Shooting in both urban and natural environments presents a variety of challenges for Walker.  He’s had to ward relentless and abundant flies in Iceland, and withstand extreme temperatures in Montana while hiking to location.  Yet Walker singles out one challenge in particular as being the most difficult to deal with.

He was shooting on the Sixth Street Viaduct in downtown L.A. when he noticed a car had circled the block he was on one too many times.  Fortunately for Walker he knew this was a rough neighborhood and had prepared himself.Shooting with expensive cameras and equipment deep in a city can often put an unwanted target on a filmmaker’s back.  Walker cites one story in particular that illustrates the sometimes risky nature of his work.

“These guys rolled up on me, they parked on the bridge, they didn’t say anything they just started coming out of the car coming towards me,” he said.  “I pulled out my gun and I said, ‘get out of here, get the FUCK out of here!’ and they got right back in their car and sped off.”

Walker doesn’t seem deterred by the incident and says most of the people he encounters really just want attention.  “Usually you have people shouting threats at you,” he said.

Over the course of the next few weeks Walker will be be traveling to Utah, Arizona, Nevada and Washington to shoot more time-lapses.  To view Walker’s licensable work on Nimia click here.

Robbers, giant flies and extreme cold – part of the job for Andrew Walker2013-08-312014-03-31https://nimia.com/wp-content/uploads/2015/12/Nimia-logo_white.pngNimiahttps://nimia.com/wp-content/uploads/2015/12/Nimia-logo_white.png200px200px
Footage Marketplaces
Links & Resources
Contact Us
Ninu Inc. © 2020 - All Rights Reserved
Behind the lens with Matthew VandeputteSpotlight 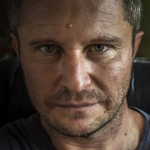