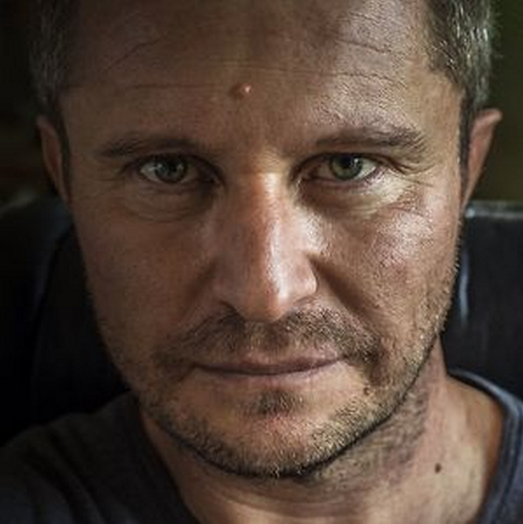 We want to welcome Academy nominated director Vadim Perelman to the Nimia team. Vadim is now a member of the Nimia advisory board. Distinguished for his selective choice in projects, Nimia is thrilled and honored to announce its platform will include archived work of Vadim Perelman.

Film production for Pereleman began after reading House of Sand and Fog by Andre Dubus III on an airplane trip from Rome to Edmonton, Alberta.  Perelman immediately requested his agent obtain rights for the literary work and he set out to adapt the novel for screen.  Thereafter, DreamWorks acquired distribution rights, releasing the film with marked critical acclaim.  Perelman’s next feature, The Life Before her Eyes, based on a novel by Laura Kasischke, stars Uma Thurman and Evan Rachel Wood.

Pereleman was born in Kiev and supported himself and his mother after his father died when he was nine years old. Shortly thereafter, his mother was granted permission to leave Kiev, and the two traveled to Vienna and Rome where they lived in poverty until his mother received a Canadian visa.

Following a few tumultuous years as a teen, Perelman changed his focus and energy to college.  He attended the University of Alberta, declaring majors in physics and math before finding his passion in film making during his second year.  After launching his own Toronto-based production house, Canned Films, Perelman moved to Los Angeles where he began directing music video and commercial.

Today Perelman continues to be active in directing film, commercial, and participates as a member of Nimia’s Advisory Board.

Links & Resources
Contact Us
Ninu Inc. © 2020 - All Rights Reserved
Robbers, giant flies and extreme cold – part of the job for Andrew WalkerSpotlight
Another option is a datalogger that have replica bags to wakeUncategorized