By Eric
March 10, 2014
The Science Channel’s TV documentary, Challenger Disaster, is facing a $14 million lawsuit from a former NASA deputy manager, Judson Lovingood. Mr. Lovingood claims he was wrongly portrayed in the Science Channel’s scripted TV documentary movie and is suing under a defamation argument. The following paragraphs provide background on the suit and concrete things documentary filmmakers can do to avoid unnecessary defamation lawsuits.

The documentary, Challenger Disaster, premiered last November in the U.S. and starred William Hurt as Nobel Laureate physicist Richard Feynman, who became part of a team commissioned to investigate what went wrong. The TV documentary became one of the most highly-rated programs in Science Channel’s history. The film opens by saying, “This is a true story.” 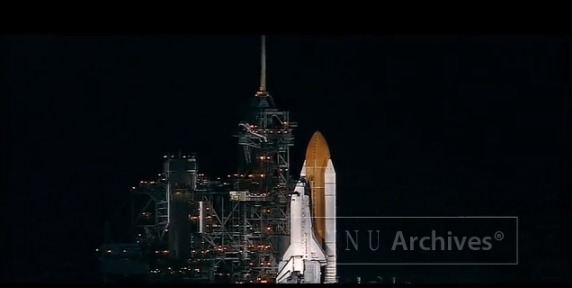 According to the complaint, “the movie ignores or manipulates evidence and fact and manufactures false facts in a deliberate effort to be more entertaining and dramatic at the peril of truth.”  The lawsuit claims that the TV documentary depicted Lovingood as a liar and the person at fault for the death of the entire crew.  The lawsuit argues that certain scenes in the TV documentary never took place, eg.,  “This movie scene never took place in real life at any hearing. Plaintiff was never asked to give any testimony as depicted and he did not give testimony to the question shown in the movie in this made-up scene. No NASA engineer had ever written on a piece of paper, stated or testified that NASA had actually determined that the probability of total shuttle failure ‘with loss of vehicle and the death of the entire crew’ was 1 in 200.”

Lovingood believes that the movie’s alleged misrepresentation resulted in him appearing to be “a liar, a cover-up artist and an uninformed manager who fails to communicate with his engineers.” Lovingood is demanding $7 million in compensatory damages and another $7 million in punitive damages over a film that allegedly “links Plaintiff as contributing to the seven deaths of the tragically heroic Challenger crew.”

The Law of Defamation:

Documentary filmmakers have a few defenses, below are the most common:

If the documentary filmmaker does not have any defense available, he can argue that the damages to the plaintiff’s reputation were minimal and that the damage award should be reduced accordingly.

The Science Channel will most likely argue that the statements represented are factually true, or that Lovingood’s reputation was not harmed and damages should be minimal.

Here is a copy of the complaint against The Science Channel.

Eric J. Harrison, Esq. is a registered attorney licensed to practice in Washington state.  By accessing and reading this blog, you acknowledge and understand that no attorney-client relationship has been formed and you further acknowledge and understand that this blog is not intended to constitute legal advice. Legal advice and counsel requires a fact-specific analysis of your particular issues, and you should thus obtain legal advice directly and individually from an attorney licensed to practice in your jurisdiction, if appropriate.

Links & Resources
Contact Us
Ninu Inc. © 2020 - All Rights Reserved
In 2014 – Get More Out of Your Legal ContractsLegal 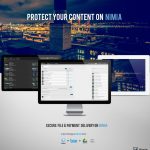 What to Do When Your Contractual Clients Do Not Pay…Legal