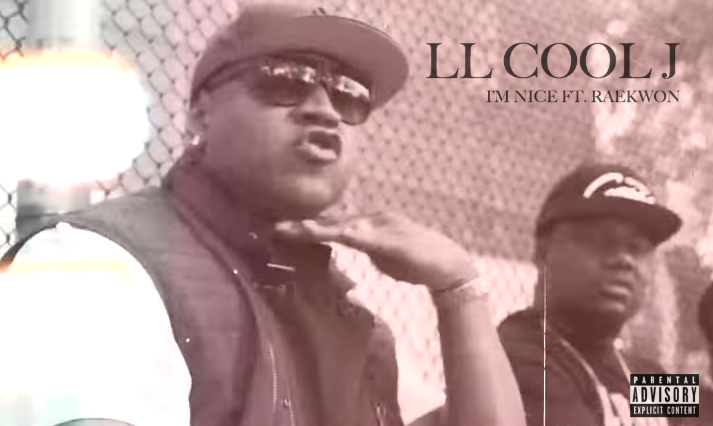 “I’m Nice” is a song by American hip hop recording artist LL Cool J. It was released on October 11, 2014, as the lead single from his upcoming album G.O.A.T. 2 (2014). The song, was produced by Raekwon, featuring guest appearances from rapper Raekwon himself, Murda Mook, and Ron Browz.

The music video was directed by Benny Boom from London Alley.