The concert film sequences included 10 directors and producers from Nimia and raised over $268,000 for Children’s Hospital in 2014! 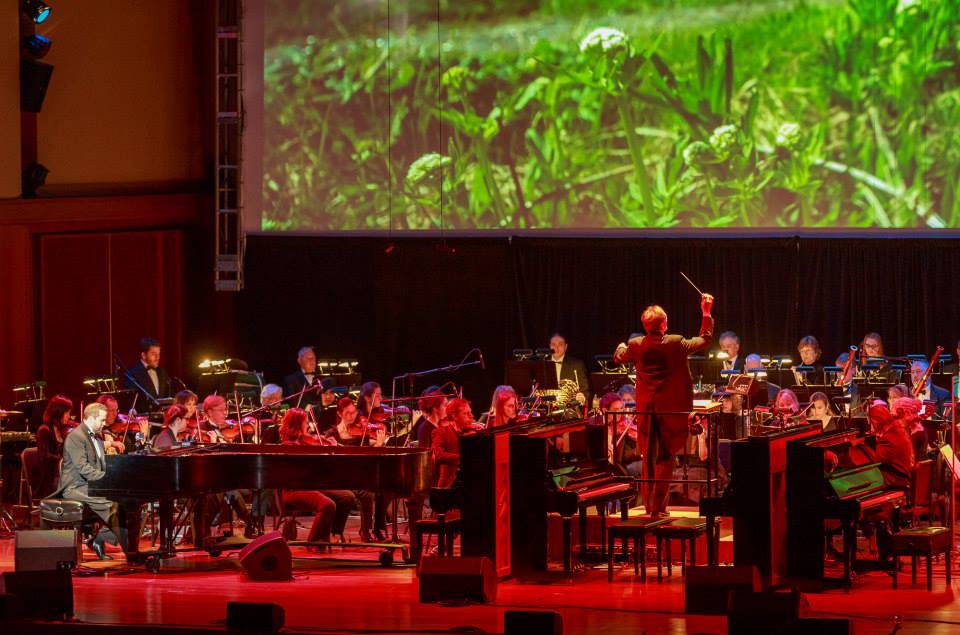 Mateo Messina is a grammy award winning film composer and has scored over 50+ featured films including Academy Award-winning film Juno. Learn more about Mateo at:http://www.mateomessina.com/portfolio.html.  Mateo’s generosity is infectious and we’re grateful to have worked with Mateo and Brian Johnson on this project. 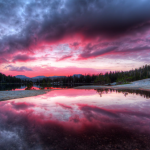