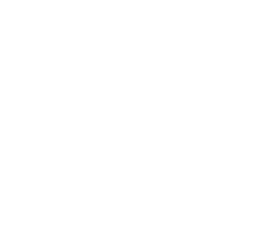 Self-taught in the biodiverse oceans around Cape Town in South Africa, Jacques’ favorite subject to shoot is big marine life with a wide angle lens. As an instructor for the renowned Freedive International, Jacques captures his underwater footage on a single breath without the use of a scuba tank.

Five major media corporations including the New York Times, CNN, Reuters, Yahoo, and USA Today used footage of Molchanova that Jacques had captured without a license. This was done even though Jacques has the footage readily available for licensing and the footage contained his personal watermark.

Jacques contacted the companies seeking compensation but his efforts were ignored by all of them.

Jacques contacted Nimia Legal and informed them of the situation. Within 24 hours Nimia secured responses from the infringers and later negotiated favorable compensation terms for Jacques.