Watch “The Spirit” A new short film by Sam Nuttmann

Based out of Seattle, WA. Sam Nuttmann has been shooting narrative films, documentary films, commercials and music videos since 2008 all over the world. Freefly Systems, the company that created the MōVI, hired Sam as a filmmaker / product ambassador immediately following NAB 2013 when the MōVI was first introduced. This gave him the opportunity to be one of the very first MōVI operators. This also gave him access to some pretty amazing shooting opportunities with top cinematographers and filmmakers. Sam has traveled all over the world training people how to use the MōVI, in countries such as Korea, China, UAE, Germany, UK, Ireland, France, and many others.

We want to help you make more films. Apply for a Nimia Short Film Grant

Apply for Short Film Grant
"The Spirit" by Sam Nuttmann® 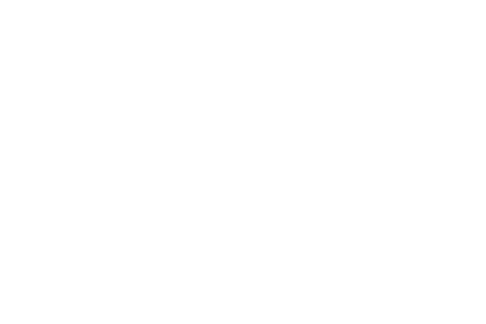