Below you will find various filming scenarios and answers depending on whether you are filming a documentary film or shooting video for a commercial project. 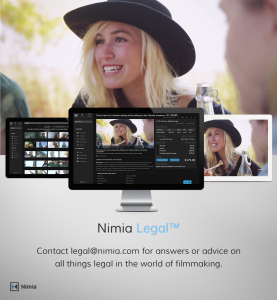 If Brian is shooting video for a documentary film then a property release is not necessary when he films from public property. It is always good to research the question: who owns this particular land that I’m filming from? If it’s public, Brian is free to film. But if Brian is on private land he needs a property release.

If Brian is filming a commercial for a local business, the legal requirements may be different.  In the United States, neither documentary nor commercial video require a property release when someone’s house is filmed from the place of regular public view. However, today’s camera technology may allow you to reach a backyard of someone’s house or other areas outside of the regular public view and this may trigger invasion of privacy issues requiring a property release.

Since the ski resort is private land, for a documentary video Joel should request a property release. However, he is not required to obtain model releases. The law allows documentaries to use video of random people without seeking permission, even if they are recognizable.  However, if you depict people in ways that could be considered defamatory, you’ll want to get model releases to protect against a possible defamation lawsuit.

Beaches generally are public property. Kelly can freely film the documentary video but he may need a film permit from the city depending on the beach. People have a very low expectation of privacy at the beach, so the documentary film does not require a model release provided there are not defamation concerns.

If Kelly wishes to license footage for a GoPro commercial, he will need model releases for every identifiable person in the video.  Kelly may need a film permit from the city depending on the city and the beach.

Property and model releases can be very confusing because of varying policies in different locations. Additionally, laws are continually shifting as regulators debate issues such as capturing video with drones. Contact [email protected] if you have any questions about releases or filmmaking regulations.  A standard model release and property release are provided below for you to use: 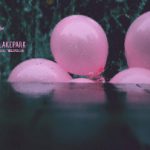 Is the Title of Your Film or Video Copyrightable?Legal