Behind the Lens | Vincent Laforet 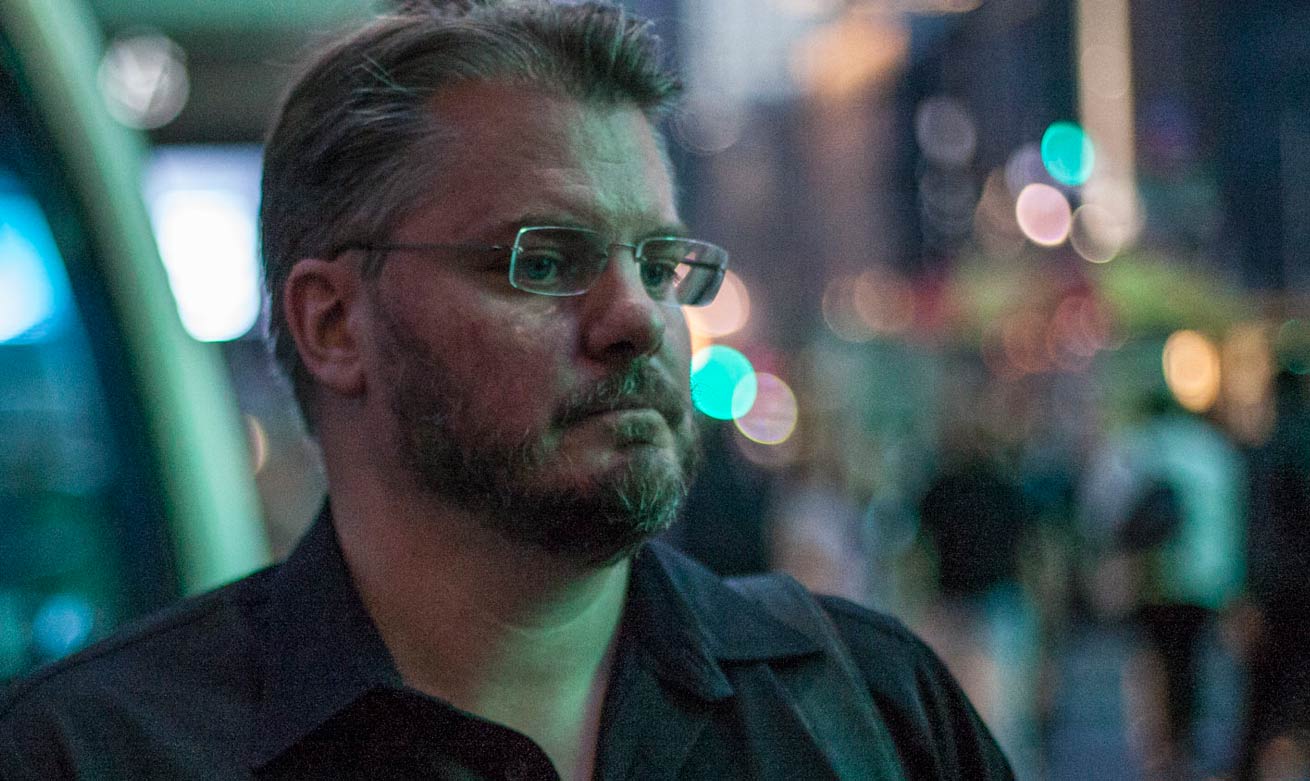 The “Behind the Lens” series explores the lives, inspirations, and motivations of the world’s prominent visual artists. What sparks that creative flame and what passion sets it ablaze? Dive into a unique perspective and discover what life is like through the eyes of the world’s most influential visual artists. “Behind the Lens” was produced and directed by the team at Helio Collective. 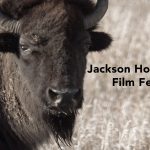 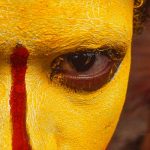