SEATTLE, Jul. 3, 2015 — Aerial footage of New York City like you have never seen before. That is what Pulitzer Prize Winner Vincent Laforet delivers in his latest installment of the viral series, “AIR”. Following the widespread media coverage of his aerial photography captured over New York, San Francisco, Los Angeles, Las Vegas, and London; Laforet has teamed up with Nimia to put the series in motion.

Two helicopters, both equipped with Shotover stabilization devices and cinema quality cameras, capture an unprecedented perspective of NYC as they soar 7,000ft above the busy streets. The city takes new form as the glowing thoroughfares pulse with life and movement just as veins in some sprawling creature.

A NYC native himself, Vincent cherishes the opportunity to show the world and New Yorkers both, a brand new look at the Big Apple. Born out of a childhood dream of Vincent’s, “AIR” has been inspiring fascination in cities around the world. Millions have shared in his unique view of the world and the experience is now more intimate with the introduction of moving pictures.

Pulitzer Price Winning Photographer Vincent Laforet’s career began in Pakistan in the months following the tragic 9/11 events. Since then, he has gone on to shoot multiple NBA Finals, Super Bowls, & Olympics. Though, with over 100,000,000 million views worldwide, the ‘Air’ Series is his pinnacle adventure to date. Now, he has taken that a step further.

“Every creator needs a home for their footage, and a means to license it without losing control, Nimia allows me to do this without compromise.”

Vincent uses the Nimia Platform to license and manage his video footage. Browse his New York aerial collection below – available for license inside the Nimia Marketplace. 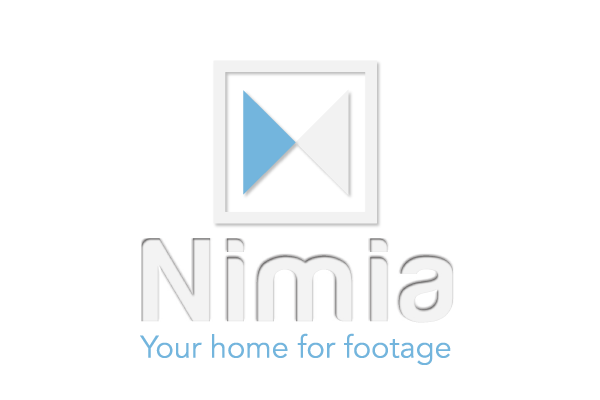