Laurent Jamet is a 27-year old Frenchman who has two passions: Cinema and Skiing.

His first documentary “Invincibles” was a combination of big mountain skiing and testimonies by professional euro skiers. These days, Laurent continues to channel both of his passions through his Award winning films, and is currently following a cast of European riders around the world for RISE, his new film scheduled to release later this year.

Nimia managed to speak with him earlier today, as he is filming female freestyle skier Marie Martinod performing at the X Games in Tignes, France.

After high school, Laurent enrolled into ESRA, a French film school for 3 years, interrupted by 2 years in Australia. “I was suffocating in Paris, so I went to Australia to learn how to surf,” Laurent stated on French blog ReussirMaVie, “I stayed at the same place for 8 months surfing everyday between jobs at a zoo and at a restaurant.”
One problem though: he missed skiing.  So Laurent flew to New Zealand. “There I quickly met the small community of professional skiers, and gained their trust. This is where I met all the people with whom I currently work.”

Passion for skiing and film brings him back to life

After Australia, Laurent went back to Paris to pursue his filmmaking career. Out of school and graduated, he started shooting medium-length films about skiing, bootstrapping his first project.   “I brought together all my freestyle buddies and offered to make a documentary about the life of professional skiers. At the time, I had just gone through a bad breakup and my passion for skiing gave me back a taste for life. I wanted to explore this theme of passion as a catalyst to heal a wound. Sports athletes go through hardships, but their passion, ski, can help them get back up, face the future again.”

Over the years, Laurent’s work has become recognized internationally. Watch Laurent’s 2012 showreel below: 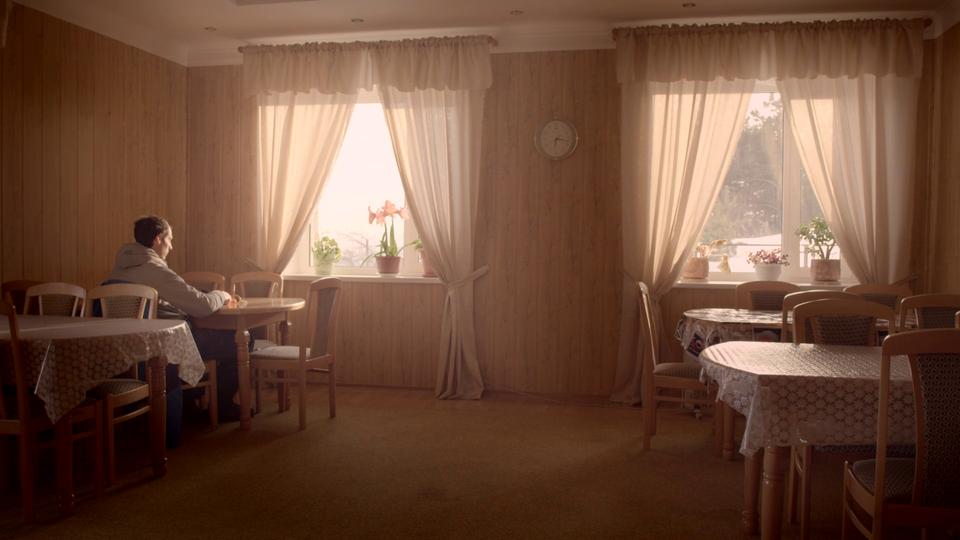